Home » My Three W's: Writing, Working out and What The?? » It’s Never Too Late 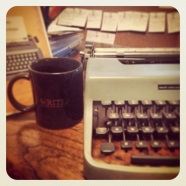 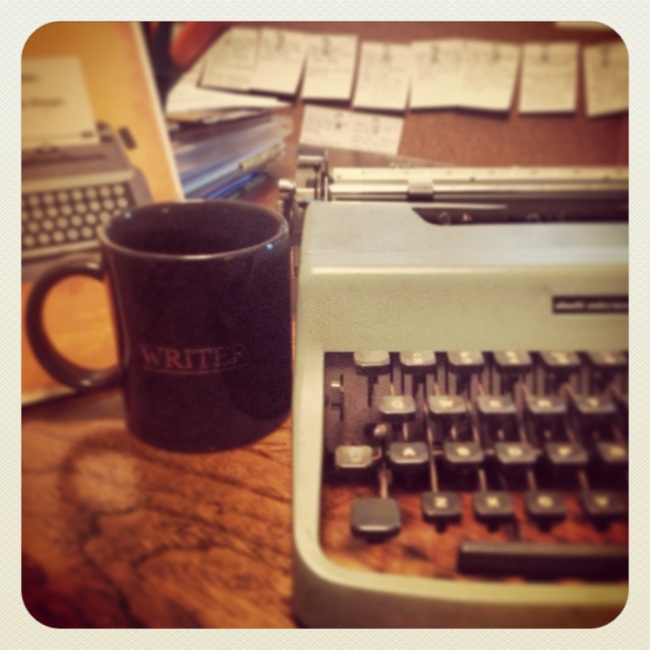 Writers are like flowers. Okay, so that sounds a little cheesy, a little Wordsworthian, but it’s true. Some flowers bloom early, others bloom on time, and then there are those that bloom late. Yet no matter when those blooms appear, they are brilliant, gorgeous and worthy of the attention.

So it goes with writers. Some writers bloom during their 20’s. Téa Obreht won the National Book Award for The Tiger’s Wife at age 26. I can’t imagine having a manuscript ready for publication at age 26, much less one worthy of such an accolade. (Maybe if I had imagined it, I would have written it.)

Then there are the writers whose first books were published in their 40’s. Sherwood Anderson, author of the acclaimed Winesburg, Ohio, published his first novel at age 40. Literary luminary James Michener also published at age 40, then went on to write over 40 more books. Kenneth Grahame’s The Wind in the Willows came out when he was 49.

This brings us to the late bloomers: those writers who didn’t see their first book published until after age 50 or maybe 60 or even 70. If you fall into this category, you can hold your head high because you share the shelf with some literary giants. Consider these famous late bloomers.

If you think you have a book in you, feed that book. Let your story bloom, let it blossom, and let the rest of the world have a chance to enjoy its treasures. Your readers could care less what your age is. What they’re looking for is a great story.

This fabulous post was written by Lynn Wiese Sneyd.

Owner of LWS Literary Services. Helping authors everywhere get published, be seen, and be  social on social media.